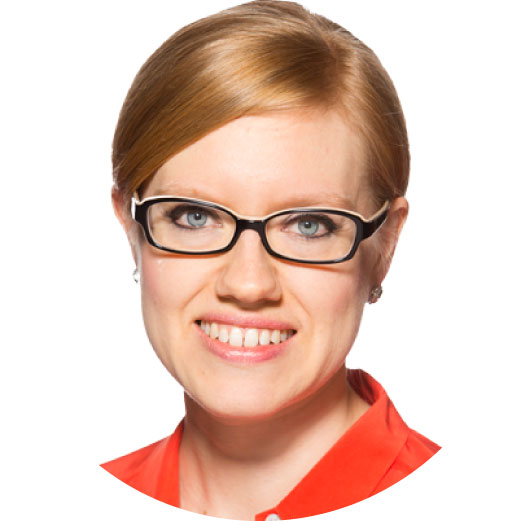 Director, Center for Education Policy and Will Skillman Fellow in Education, The Heritage Foundation

As director of the Center for Education Policy at the Heritage Foundation, Lindsey Burke oversees the foundation’s research and policy on issues pertaining to preschool, K-12, and higher education reform. Burke’s commentary, research, and op-eds have appeared in numerous magazines and newspapers, and she is a frequent guest on radio and television shows and speaks on education reform issues across the country and internationally. She has published evaluations of education choice options for public policy foundations across the country, and has done extensive work developing and evaluating education savings accounts (ESAs).

In 2013, Burke was named the Will Skillman Fellow in Education Policy, reflecting her efforts to reduce federal intervention in education at all levels and empower families with education choice. In 2015, Burke won Heritage’s prestigious W. Glenn and Rita Ricardo Campbell Award in recognition of her work fighting for expanded education choice options. Burke also serves as a fellow at EdChoice, the namesake foundation of Milton and Rose Friedman, on the national advisory board of Learn4Life, a network of public charter schools serving “opportunity youth,” and is on the board of the Educational Freedom Institute.

Burke holds a bachelor’s degree in politics from Hollins University in Roanoke, Va., and a master of teaching degree in foreign language education from the University of Virginia. She earned her Ph.D. in education policy from George Mason University, where she examined the intersection of education choice and institutional theory.