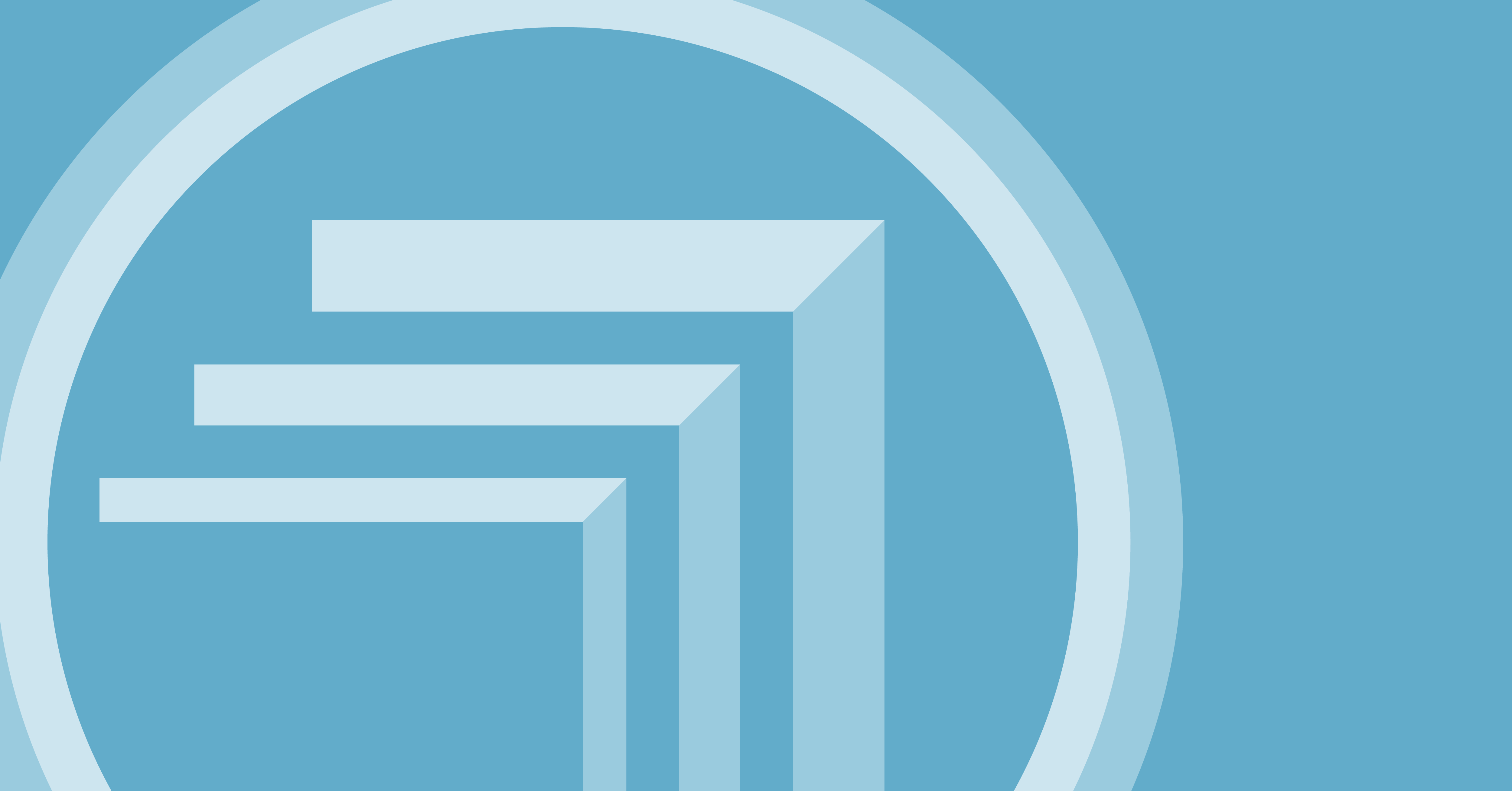 Logan, Utah – A new poll released today by the Center for Growth and Opportunity at Utah State University (CGO) administered by YouGov breaks down who American’s trust with their personal information, how they view government’s role in regulating tech platforms, and whether they think their lives would be improved by breaking up America’s tech companies. View the full results here.

1. Seventy percent of people think that tech companies are too big.


2. Forty-four percent said that the government should break up tech companies into smaller companies.


3. Nearly half of respondents (48%) thought that the government should be more involved in regulating social media companies. On the surface, it is easy to watch what is happening today and think that Americans have soured on tech companies. In reality, however, this is more a reflection of insider politics than anything else. Our poll results indicate that, in many ways, the techlash is a beltway-manufactured crisis echoed only by those who follow it closely.

Two questions we asked, about whether tech companies are too big and if the government should break them up, outline the divide between those viewing tech through a political lens and those who are not.

Now, when it comes to breaking up tech companies (see the chart below), we see the same divide based on whether or not respondents followed politics. 53% of those who follow politics closely agreed that the government should break up tech companies, a little over one quarter (27%) disagreed, and 17.4% said they were unsure. Among those who hardly follow political news, the responses were divided nearly evenly into a third in agreement, disagreement, and unsure.

Whether tech companies are too big and ought to be broken up are complex questions revolving around market definitions, market share, consumer welfare, and a whole host of considerations that make it impossible to determine with a public opinion poll. However, lately, it seems that politicians are increasingly using public sentiment around these companies as fuel to support calls for their breakup. We should be skeptical of such a route. This is not how antitrust and competition policy is done in America.

Methodology: The survey, conducted by YouGov with their web-based panel participants, was fielded July 21 to 23, 2020. The data is weighted to be representative of the U.S. adult population. The numbers from this release may not match up perfectly to the crosstabs, or add up to 100 percent, due to rounding.

For more information, or to speak with an expert, please contact media@thecgo.org.